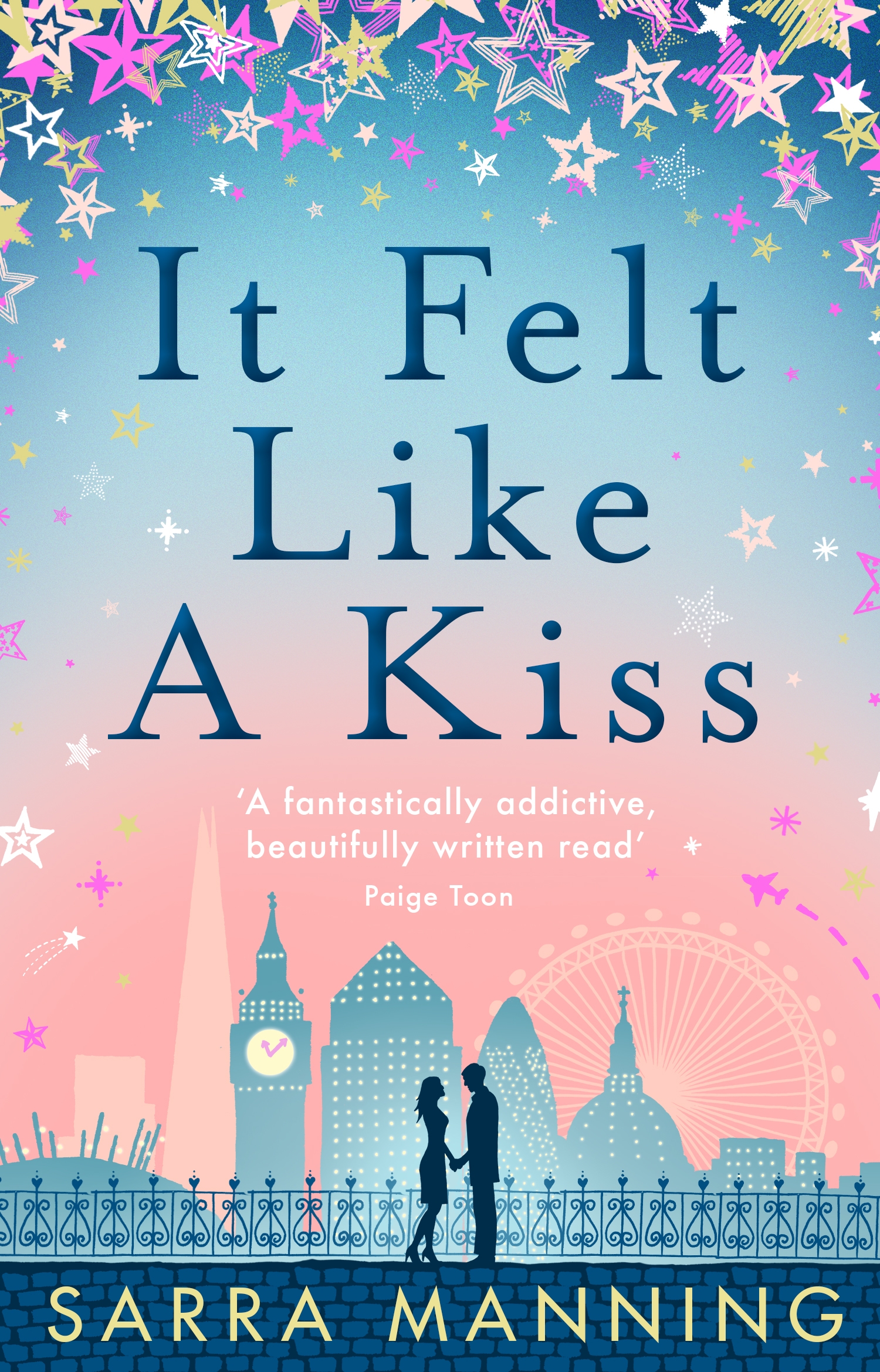 And it doesn't take place in a cinema or concert hall, but across five floors of a deserted office block in Manchester. About now a sizable percentage of you will be thinking "that sounds wanky", and starting to back away. Because it's also To be honest, no one really knows what it is. After a struggle, Curtis himself says it's "a psycho-political theme experience in which you become a central character. It's going to be frightening.

A walk of enchantment and menace. Curtis is collaborating with the theatre company Punchdrunk , which specialises in staging innovative, site-specific performances that defy description. They tend to leave their audiences, or rather visitors, or rather participants, babbling excitedly for days afterwards.

The marriage between Punchdrunk's theatrical dreamworld and Curtis's virtuoso film-making skills might tip some completely over the edge. I haven't seen any of the live-action elements yet, but what I've seen of the film is astonishing. If you're familiar with his previous work, you'll know he specialises in creating mesmerising collages, simultaneously impish and forbidding; utterly accessible yet often giddyingly deep.

Yes, they're political documentaries, but simply calling them "political documentaries" is a bit like simply calling Spike Milligan a biped. They're complex ideological arguments and emotional tone poems in one. They're frightening, fun and entirely unique. But where his preceding works have occasionally been a touch eccentric, this one takes the piss. It is completely and utterly demented - in a positive way. I'm not saying it doesn't make sense; if anything, it forges its own new brand of coherence whether you like it or not. This is a documentary running on alien software. I'm at a loss to describe it.

For starters, the trademark Curtis voiceover has gone completely, replaced instead by occasional, simple captions. Music is at the forefront. Ominous soundscapes and bubblegum pop weave their way around the images: archive news, Hollywood movies.

here It's hypnotic. And the editing.

One particular segment, set to River Deep, Mountain High, feels like being repeatedly stung on the mind by a hallucinogenic jellyfish while inhaling huge clouds of history through a pipe. The marriage of Phil Spector's wall of sound and Curtis's wall of images is so perfect, so strange and striking, it jangled around my head for hours afterward. God knows what it'll be like on a big screen as part of a live-action, funhouse-style experience.


It'll probably kill people. So what's it about? In a roundabout way, it's about you.

But it's also about the golden age of pop, when the US rose to supreme power. It's a heady brew. Where you could see the roots of the uncertainties we feel today, the things they did out on the dark fringes of the world that they didn't really notice at the time, which would then come back to haunt us. It's a common theme in Curtis's work: he's not interested in conspiracy theories, but rather with the unforeseen consequences of ideas throughout history, and their impact on a deeply personal level. That's what America did after the second world war.

It told you wonderful dreamlike stories about the world And at that same time, you were encouraged to rise up and 'become an individual', which also made the whole idea of America attractive to the rest of the world. But then this very individualism began to corrode it.

The uncertainties began in people's minds. Uncertainty about 'what is the point of being an individual? It's how you feel. People think, 'Oh, if it's within me it must be true. Grunge Babes In Toyland. Grunge L7. Grunge 7 Year Bitch. Punk Rock The Distillers. Grunge Nirvana. 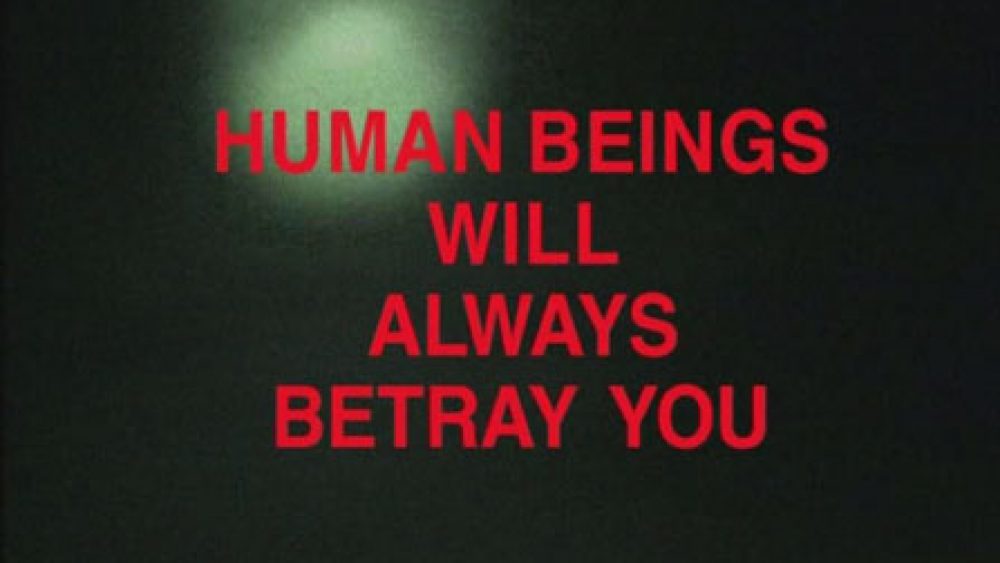 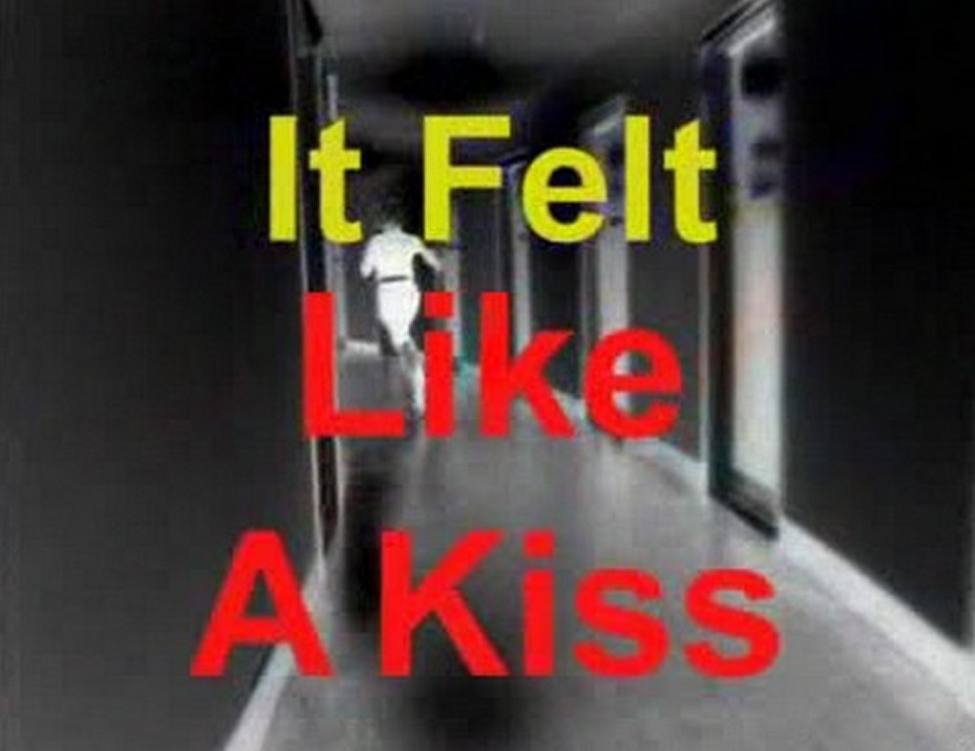