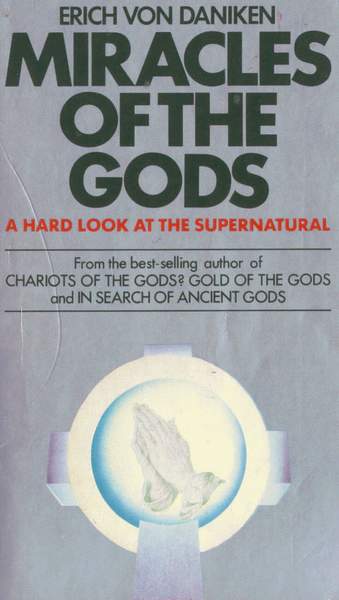 Monday, November 26, Listen out Let me now be rather less coy about media appearances. I am apparently alive and well. Salt-free Paxo No one can reasonably expect Jeremy Paxman to have a fluent knowledge of all the subjects on which he has to ask sometimes remarkably different questions on University Challenge. The fact is, contestants are advised that they can press their button to challenge if they think their answer was unfairly dismissed.

The offending portion of the filming then gets snipped out. Friday, November 23, War is not an exact science [This is my latest muse column for news nature. But they'll never tell the whole story. Why are we always fighting wars? Their answer is: climate change. David Zhang of the University of Hong Kong and his colleagues show that, in a variety of geographical regions — Europe, China and the arid zones of the Northern Hemisphere — the frequency of war has fluctuated in step with major shifts in climate, particularly the Little Ice Age from the mid-fifteenth until the mid-nineteenth century [1].

Cold spells like this, they say, significantly reduced agricultural production, and as a result food prices soared, food became scarce — and nations went to war, whether to seize more land or as a result of famine-induced mass migration. On the one hand, this claim might seem unexceptional, even trivial: food shortages heighten social tensions. On the other hand, it is outrageous: wars, it says, have little to do with ideology, political ambition or sheer greed, but are driven primarily by the weather.

Take, for example, the seventeenth century, when Europe was torn apart by strife. The Thirty Years War alone, between and , killed around a third of the population in the German states. I expect historians to respond to this sort of thing with lofty disdain. You can see their point. The analysis stops at , and so says nothing about the two most lethal wars in history — which, as the researchers imply, took place in an age when economic, technological and institutional changes had reduced the impact of agricultural production on world affairs.

And historians will rightly say that grand synoptic theories of history are of little use to them. Clearly, not all wars are about food. Similarly, not all food shortages lead to war. There is, in historical terms, an equally compelling case to be made that famine leads to social unrest and potential civil war, not to the conflict of nation states. But more generally, the point of history say most historians is to explain why particular events happened, not why generic social forces sometimes lead to generic consequences.

Yet some of this resistance to grand historical theorizing may be merely a backlash. In particular, it stands in opposition to the Marxist position popular among historians around the middle of the last century, and which has now fallen out of fashion. That gloomy vision was also an inspiration to Charles Darwin, who saw that in the wild this competition for limited resources must lead to natural selection. Zhang and colleagues state explicitly that their findings provide a partial vindication of Malthus. They point out that Malthus did not fully account for the economic pressures and sheer ingenuity that could boost agricultural production when population growth demanded it, but they say that such improvements have their limits, which were exceeded when climate cooling lowered crop yields in Europe and China.

For all their apparently impressive correlation indices, however, it is probably fair to say that responses to Zhang et al. In the end, an awful lot seems to hinge on the coincidence of minimal agricultural production and maximum in food prices , low average temperatures, and a peak in the number of wars and fatalities during the early to mid-seventeenth century in both Europe and China.

Yet what if the study helps us to understand, even a little bit, what causes war? Neither are they by any means the first in modern times to look for an overarching theory of war. The issue motivated the physicist Lewis Fry Richardson between about and to plot size against frequency for many recent wars including the two world wars , and thereby to identify the kind of power-law scaling that has led to the notion that wars are like landslides, where small disturbances can trigger events of any scale [].

Its data sets have been used, for example, in quantitative studies of how warring nations form alliances [7], and they argue rather forcefully against any notion of collapsing the causative factors onto a single axis such as climate. What, finally, do Zhang and colleagues have to tell us about future conflict in an anthropogenically warmed world?

At face value, the study might seem to say little about that, given that it correlates war with cooling events. They do not amount to a theory of history, or of war, and it seems most unlikely that any such things exist. But their paper is at least a warning against a kind of fatalistic solipsism which assumes that all human conflicts are purely the result of human failings. References 1. Zhang, D. Natl Acad. Richardson, L. Statistics of Deadly Quarrels , eds Q.

Wright and C. Lienau Boxwood Press, Pittsburgh, Nicholson, M. Buchanan, M. Ubiquity Phoenix, London, Turchin, P. Historical Dynamics Princeton University Press, War and Peace and War Pi Press, Axelrod R. Bennett, Brit. Thursday, November 22, Then there is a radioactive substance in such a tiny dose that within one hour one atom might decay but with same likelihood nothing decays.

If an atom decays, a Geiger counter reacts. In this case this then triggers a small hammer which breaks a tiny flask with hydrocyanic acid which poisons the cat.

The explanation commonly offered in physics textbooks is that quantum effects apply only at very small scales, and get smoothed away at the everyday scales we can perceive. If we could make every measurement with as much precision as we liked, there would be no classical world at all, they say.

They think that although decoherence typically intervenes in practice, it need not do so in principle. In a macrorealistic world, they said, objects are always in a single state and we can make measurements on them without altering that state. Our everyday world seems to obey these rules. The two researchers consider a system akin to a magnetic compass needle placed in a magnetic field. In our classical world, the needle rotates around the direction of the field in a process called precession.

That movement can be described by classical physics. But in the quantum world, there would be no smooth rotation — the needle could be in a superposition of different alignments, and would just jump instantaneously into a particular alignment once we tried to measure it. The researchers show that it depends on the precision of measurement. 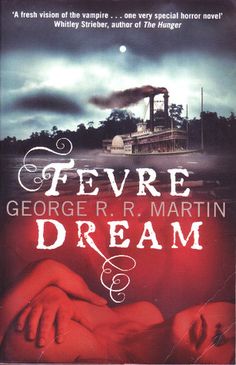 Kofler and Brukner show that, once a degree of fuzziness is introduced into measured values, the quantum equations describing the observed objects turn into classical ones. This happens regardless of whether there is any decoherence caused by interaction with the environment. Having kittens Kofler says that we should be able to see this transition between classical and quantum behaviour. The transition would be curious: classical behaviour would be punctuated by occasional quantum jumps, so that, say, the compass needle would mostly rotate smoothly, but sometimes jump instantaneously.

What, then, becomes of these kittens before the transition, while they are still in the quantum regime? Are they alive or dead? Kofler, J. Leggett, A.

Roald Hoffmann has written sensitively on this matter in The Same and Not the Same Columbia University Press, , and he contributes brief concluding remarks to this volume. But the issue is much broader, touching on areas ranging from stem-cell therapy and assisted conception to biomimetic engineering, synthetic biology, machine intelligence and ecosystem management.


It is not, in fact, an issue for the sciences alone. Arguably the distinction between nature and artifice is equally fraught in what we now call the fine arts — where again it tends to be swept under the carpet. While some modern artists, such as Richard Long and Andy Goldsworthy, address the matter head-on with their interventions in nature such as the production of artificial rainbows, much popular art criticism now imposes a contemporary view even on the Old Masters.

Perhaps with good reason, but it is left to art historians to point out that there is nothing absolute about this view. Until the late Enlightenment, it simply referred to anything human-made, whether that be a sculpture or an engine. 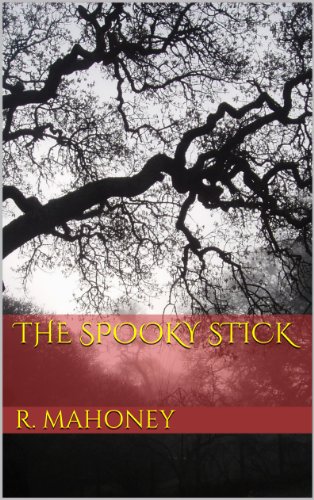